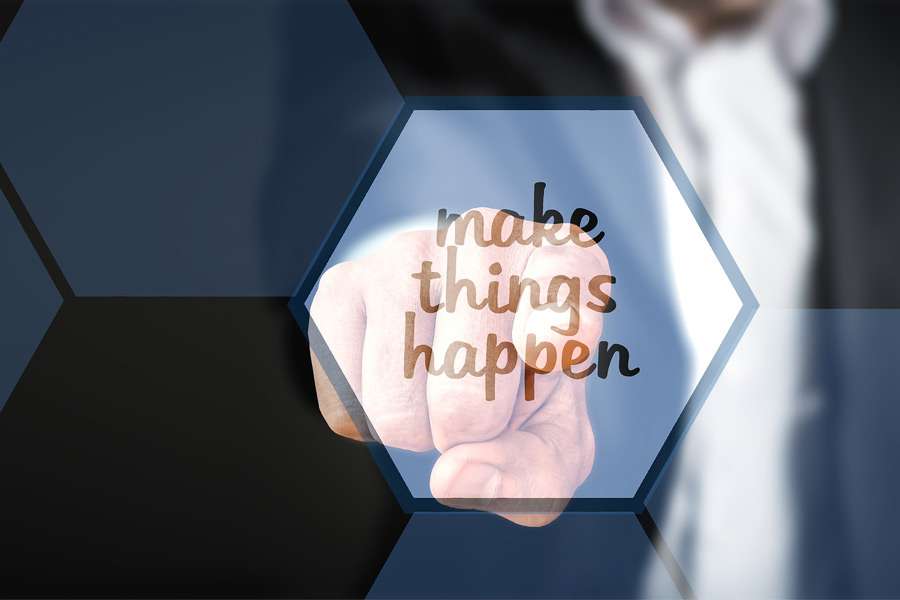 Remember when the OG iPhone could’ve knocked us over with a feather? It’s ubiquitous today, but collectively we spent a hot minute in silent awe.

Love him or hate him, Steve Jobs was a genius. His innovation was a breakthrough. And yet. When we look back at the foundation upon which it was built, we can’t disregard the PC, the Blackberry, the cell phone, etc.

Had Jobs been around a century earlier, he would not have been able to manifest the iPhone. The shoulders upon which he needed to stand hadn’t been born yet.

Groundbreaking though the iPhone was in 2007, it was simply the Adjacent Possible.

Coined by biologist Stuart Kauffman, the Adjacent Possible was popularized by Steven Johnson in a book on the history of innovation. Johnson described it as “a kind of shadow future hovering on the edges of the present state of things, a map of all the ways in which the present can reinvent itself.”

“a kind of shadow future hovering on the edges of the present state of things, a map of all the ways in which the present can reinvent itself.”

Is that delightful, or what?

The Adjacent Possible is on the brain today because I recently put it to resonant use during a series of Team Refresh workshops I was facilitating with a technology company.

In my kickoff call with the sponsor, she said “We’re currently chasing everything – people are overwhelmed, customers are confused, and we need to make strategic choices about where to let go and where to lean in.”

Jobs was famously known for being excellent at saying no to anything threatening to distract him from his mission. Which got me thinking. Which landed me on the Adjacent Possible.

For these workshops with engineers and product developers, it became the framing mechanism that liberated the teams from starting at intimidating blank pages.
“We’re not starting from scratch,” I told them. “We’re looking for the stepping stones between the known and the novel.”

“We’re looking for the stepping stones between the known and the novel.”

We were, in essence, seeking their “shadow future.” We were finding the strongest points in their foundation and defining what logically came next.
So how can you use the Adjacent Possible?

Maybe you’re feeling intimidated by having to define your future of work or establish a new process or invent a new product… ask instead what your Adjacent Possible might be.

Start by asking yourself or your team…

If you’ve been feeling at all stuck or uncertain or overwhelmed, give this concept a try. Want to give one of our workshops a drive? Give us a shout – we’ve got a bunch ready to go…or we’re happy to tailor to your needs!