Beyond #MeToo: The Real Call to Action From the Red Carpet 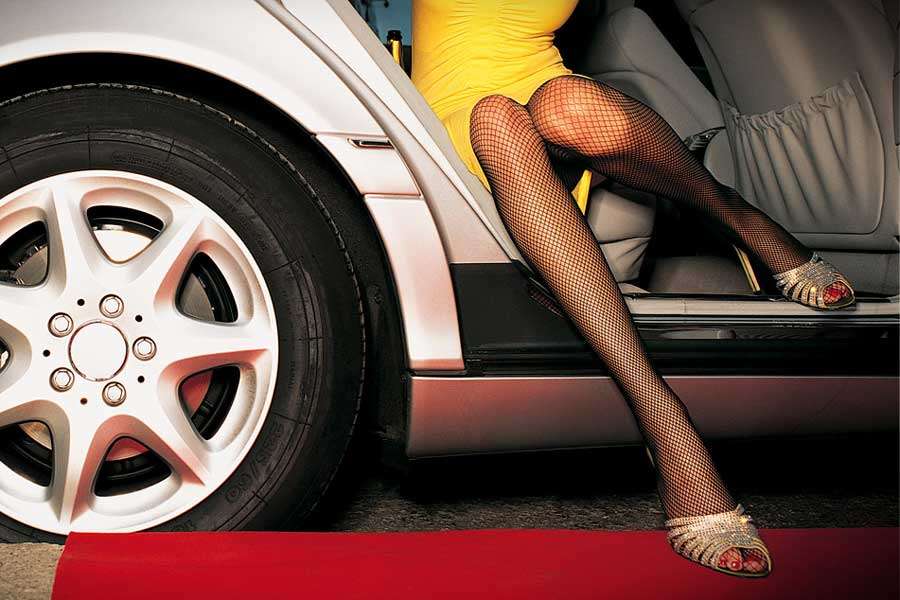 #MeToo and its inciting, insidious revelations are out of the box. Way out. And now, the Hollywood-born movement has fired up a national (global?) demand for equality, civility, humanity, and basic [bleeping] respect for all people at work and beyond.

But while the movement’s momentum was sparked initially by an explicit cry of ‘enough is enough,’ its continued presence in our cultural dialog has begun to spark a softer, subtler, but no-less-intentional or important conversation we all need to be having.

Anyone who tuned into the 2018 Academy Awards was likely bracing for a Red Carpet aesthetic dominated by shades of black, and jewelry designed to deliver a political charge. But the actuality was quite unlike the expectation.

As articulated by this piece in the Washington Post, “On the Oscars red carpet, the fashion statements were personal, not political.”

And that expression of personal – which showed itself in pants v. gowns, baggy v. basic bodycon, diversity of color v. compliance with the monochrome-of-the-season – spoke volumes. Women, in particular, were finally speaking through fashion with authenticity and self-expression v. an allegiance to the Hollywood standard.

We’re all (women AND men) ready to be seen and heard for who we are, for the ideas we have, the contributions we can make.

We’re ready to scrape off the layer of polish, and just be.

Just imagine what would – what could – happen if we took this to heart in our not-so-Hollywood workplaces; if we stopped focusing so very heavily on executive presence, image-management, polishing decks, etc.

Imagine what could happen if our teams could suddenly reclaim the energy they expend on “playing the game,” politicking, internally networking for the sole purpose of self-promotion, and instead were able to harness that energy, frankly stating ideas, expressing questions and concerns, having meaningful, unfiltered conversations, and actually moving the needle forward on substance versus style?

As an alumna of an organization whose unofficial criteria for promotion into senior leadership absolutely included shoes and bags with the “right” labels affixed to them, I know firsthand just how much talent and potential organizations squander every day.

I write, talk, teach, and consult on #Activation – the enablement of teams to truly and meaningfully contribute to an outcome every day. And today I’d like to thank the Academy for bringing this idea to life in a visceral way.