Be an Awesome Problem Solver 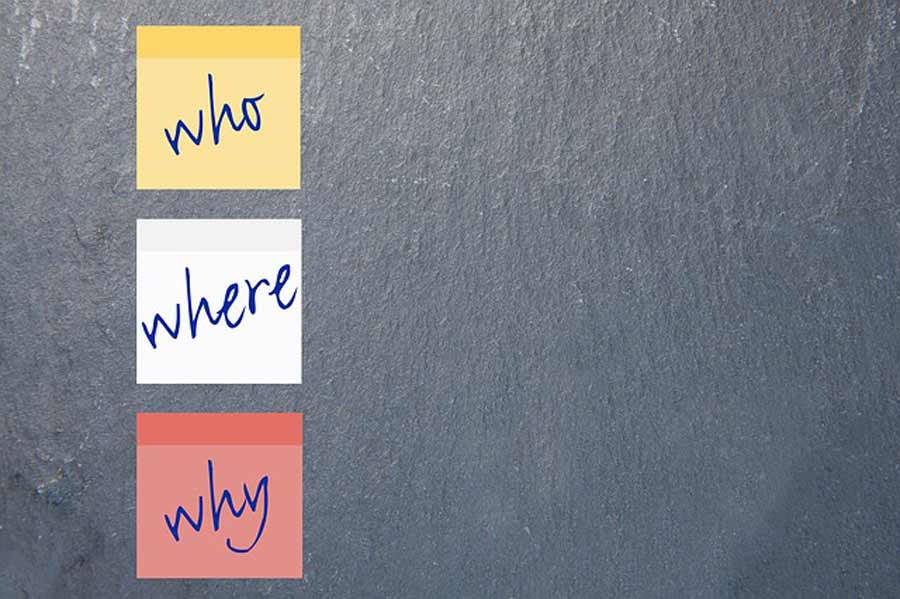 Let Einstein and Hanlon show you how…

I recently ran a workshop for a leadership team needing help with its business problem-solving capability. So we did indeed develop solutions for some of their challenges. But I noted how surprised they were by how much of our time we invested in mindset and looking at root causes. Identifying solutions took up relatively little of our time.

Sometimes a shift in mindset can make all the difference. It did for this team. And I thought I’d pass along some of their insights.

We began with Einstein

I love the simple truth of this quote. Leaders want to solve problems – a noble aspiration. But so often we find ourselves attempting to solve symptoms without investing in understanding what’s really happening.

Without a full understanding of the underlying problem, “solutions” are little more than the corporate version of wet noodles being thrown against a wall. We hope something sticks.

This leadership team, for example, was trying to solve for a salesforce productivity problem. Their outbound sales reps had certain metrics they were supposed to hit. Yet few of these reps were hitting those metrics consistently.

Leadership had attempted to solve this issue with training, incentive plans, updated scripts – but nothing was working.

By using some root-cause tools like the 5 Why’s and Reframing, the team was able to deduce that the real issue was the metrics. They were simply out of date.

Productivity dashboards had been developed years earlier – and customer needs and market demands have since shifted. So the most effective reps were those not meeting these metrics because they were actually listening to customers.

The solution to the actual problem was simply to update the dashboards.

An investment of time spent asking the right questions of the right people yielded a much simpler – and on target – solution set.

And now on to Hanlon

Please note, the image and quote here did not accidentally get cut off. Technically, the quote ends with the word “stupidity.” But I find that… a little stupid.

It’s easy to blame an undesirable outcome on someone’s malice, apathy, or stupidity. But chances are, something else in the system broke down. So before you jump quickly into the blame game. Expand your focus. Look at the entirety of the system and investigate other, more likely possibilities.

You’ll be more likely to uncover the real source of the issue – and thus in a position to solve it. Voila!I hope you found some utility in the above. Have a problem you’re striving to solve? Maybe we can help! Send us a note and let us know what you’re noodling on.